I start Tray 11 tonight and just realized I haven't reported on Tray 10 yet! 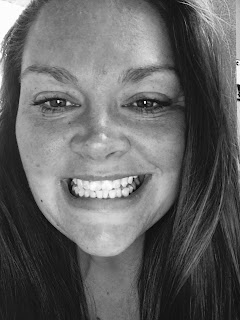 Nothing really new to report. I've noticed in pictures I'm smiling much bigger. I had another dentist appointment last week, and both my dentist and her assistant made comments about how much more confident I seem now.

Also, during that appointment I had some more teeth filing done. Still the worst sound in the world.