Gavin was my first nephew, and he's always been one of my favorite people.

My sister and her first husband got divorced when he was 1.5 years old. So for almost nine years, Gavin went back and forth between the two. Sometimes this was okay; sometimes Gavin would come back and it would take hours (or days) for him to get back to normal.

In the past few years, it hasn't been good. Gavin spent more time upset with his biological dad than he was happy. He questioned things he did; he asked questions a ten year old shouldn't be thinking about. It came to no surprise, in September of 2016, that Joel decided he was done being a dad and gave up his rights.

While it came as no surprise, I still can't believe someone would actually give up the right to hang out with this goofball (warning:overload of adorable Gavin pictures to follow): 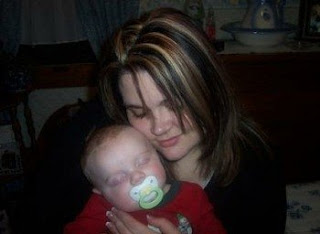 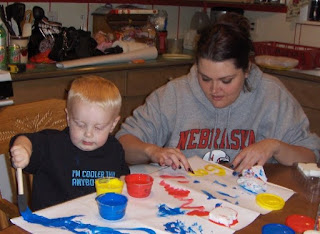 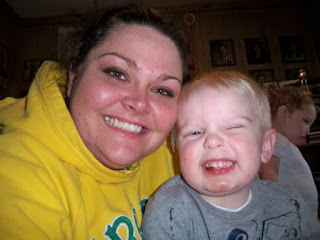 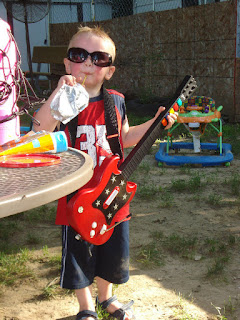 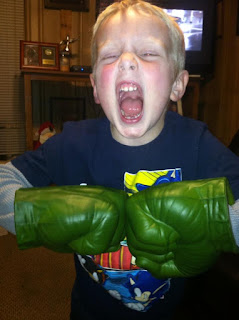 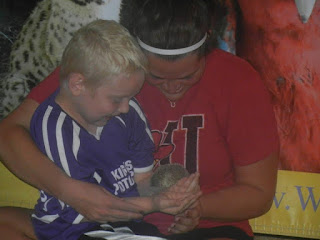 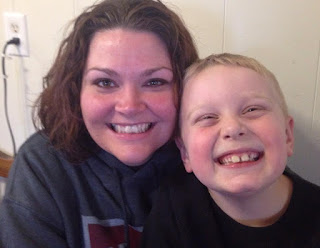 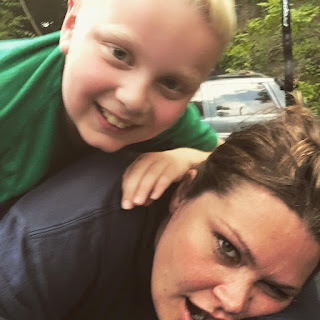 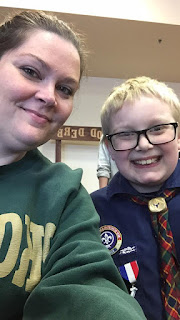 So Joel's lost is our gain! On Wednesday, Nicole's second husband (and dad to Alex and Quinn) adopted Gavin. Gavin changed his last name to Wilson (Nicole's maiden name, obviously,) (he felt a little weird about taking Cherko as a last name, which is understandable since it's a lot of ask of a ten year old to change his identity anyway). 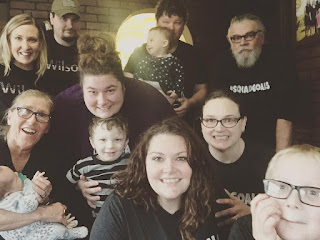 We celebrated the day by starting at the courthouse, then moving to Dad's for a brunch celebration. Chocolate chip pancakes, #squadgoals tshirts and knowing that legally Gavin is done with Joel made for a pretty stellar day.
Posted by Jen Wilson at 8:00 AM