The Nick and Jen story, Part 2

When I graduated from BV and Nick was still there for three years our friendship didn't freeze by any means, but it chilled out. Nick wasn't as dependent as I was, so he didn't need the weekly phone calls. And besides, he was meeting his future wife, Hannah,  and busy with all his guy friends, so I get it.

I had started at the casino and was extremely busy myself. I moved out of my parent's house and in with this guy named James (that is another blog entry all together), but we continued to keep in touch and we saw each other whenever he was home.

Then, finally, three years later, my friend graduated and moved back home. He was having a house built in Omaha, and I was living in Council Bluffs (not with James...I told you, that's another story). Nick had a job that he hated, and he was working part time at the casino. He was in an on-call type role, and since I had a management position, I gave him a lot of hours working with me in our customer service area of the casino. Then when I moved over to the Sales Manager role, he helped me go through files and get that hot mess organized. When a full time position opened up in our customer service analysis department, he applied for and got that. Then Hannah applied for a part time position and wound up getting offered a full time position in our Human Resource department. 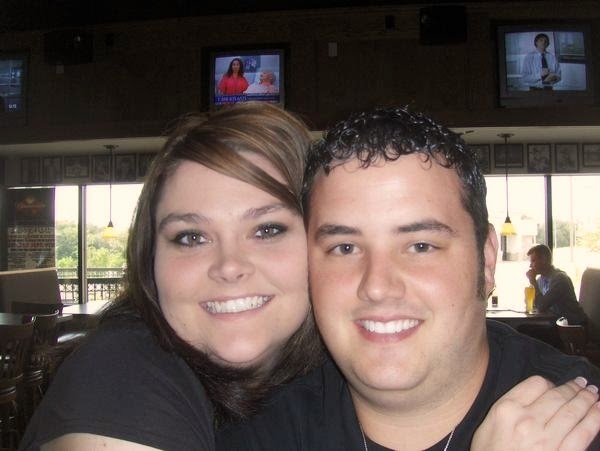 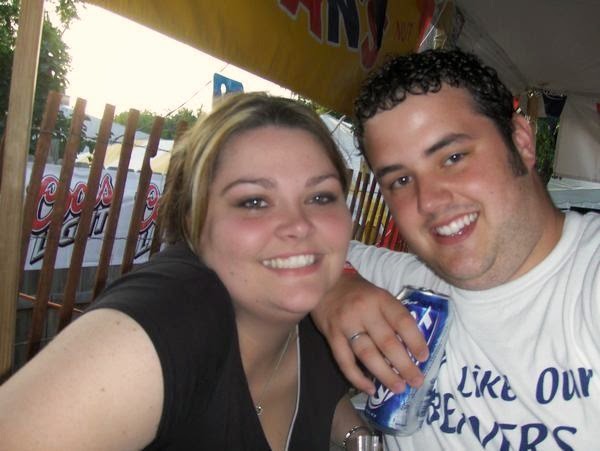 The three of us were all happy little casino workers, and then, one by one, we got laid off.

Anyway, it all ended up for the better. I was burnt out on casino life, and Hannah scored an amazing job that she still has to this day (although she has been promoted a bajillion times). Nick started at Kaplan University.

Although I was burnt out and it was a blessing in disguise to get shitcanned, I could not get it together after that. 2008 was a bad year for me all around, professionally, healthwise, and mentally. One of my biggest regrets to this day is that Nick got married in the middle of that horrible time for me, and I cried through his wedding reception and hated my life. However, I tried really hard to fake it. I loved (and still love) Hannah and she is the only girl, ever, to just accept Nick and I and join in on our craziness. She trusts him, and she trusts me, and she knows this is just a weird, ridiculous friendship and nothing more. I even stood on Nick's side in their wedding party. 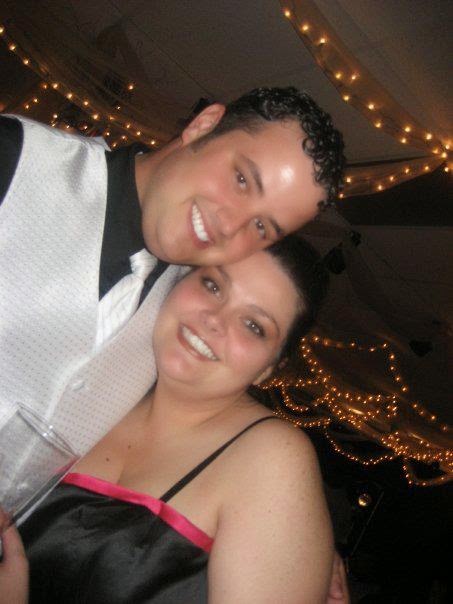 After that, I took another casino job, and wound up getting laid off again in July 2009. I took the first job I could find after that to stay off unemployment, and it was the worst professional experiencing I have had to date.

When the registrar position opened at Kaplan, Nick suggested I apply. And I did, even though I didn't know what that job did. And somehow, miraculously, I got it. And Nick and I were reunited.

We worked at Kaplan together for three years, and then he left to take a job at Midland University. On his last day, I walked him out to his car and started crying as I said goodbye. I walked back into the building, stopped in the restroom to try to get my shit together, and then went back to my office. My boss came in and I exclaimed "How do people work without their best friends? You just go to work...without a best friend?" 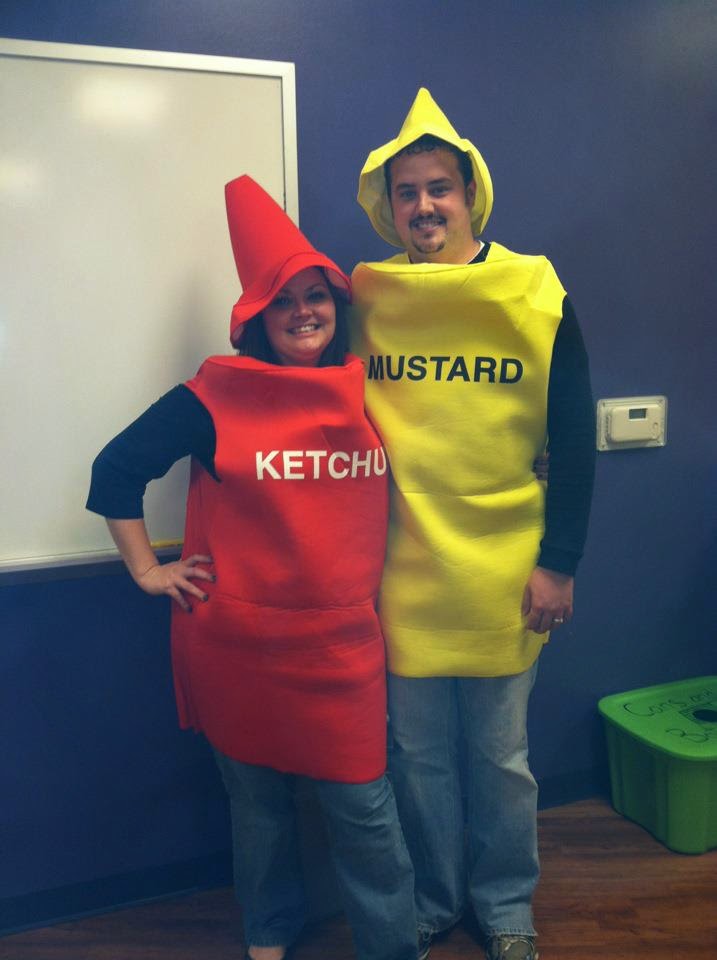 Apparently that is how most adults work. Luckily, I didn't have to worry about that for long.

I got laid off again. Right? I took another crap job to tide me over, and then a position opened up at Midland.

I was hesitant to follow Nick again. What would people think?

Of course, this brings us to today. Nick has dealt with a lot from me...crazy guy problems, crazy family problems, job losses, baby losses, tumor losses...he is always right there when I need him. I can blindly throw my hand out and I know he will be there to catch it. He drives me more crazy than any person in the entire world, but I can't stay mad at him for long. There is always another story to tell, or something ridiculous to share.

Besides, he has too much blackmail on me to ever break up with. 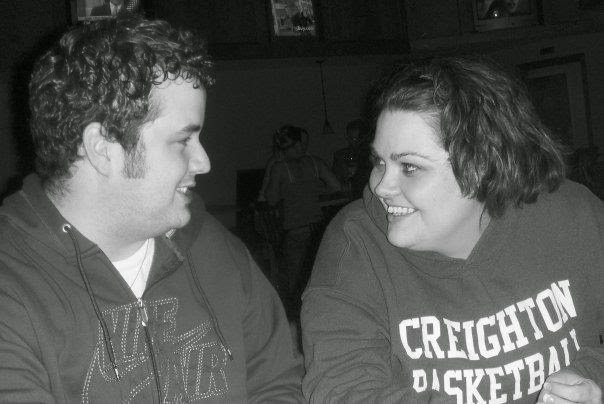