Thursday stuff, which is really a confession

Let me tell you about my week.

First of all, I achieved all my goals from last week. I stayed away from all cookies, cupcakes and cakes. (It was hard.) I did awesome workouts, running included, but I also swayed a bit and did other awesome things. And I got all my nursing files done at work, but somehow that still hasn't slowed anything down yet. The dust has to settle sometime, amiright?

Second of all, my weigh in this morning was exactly even with last week, down to the ounce. I will take it....because...

Something weird happened to me last weekend.

Saturday morning I got up early and met Missy and Jeff to do the walk for ovarian cancer. Jeff's mom died from this type of cancer, so Missy and I walk with him every year to honor her. The first few years it was a big group of us, but the last two it has just been me, Miss and Jeff. I like it better this way, to be honest. It's a nice little tradition for us. 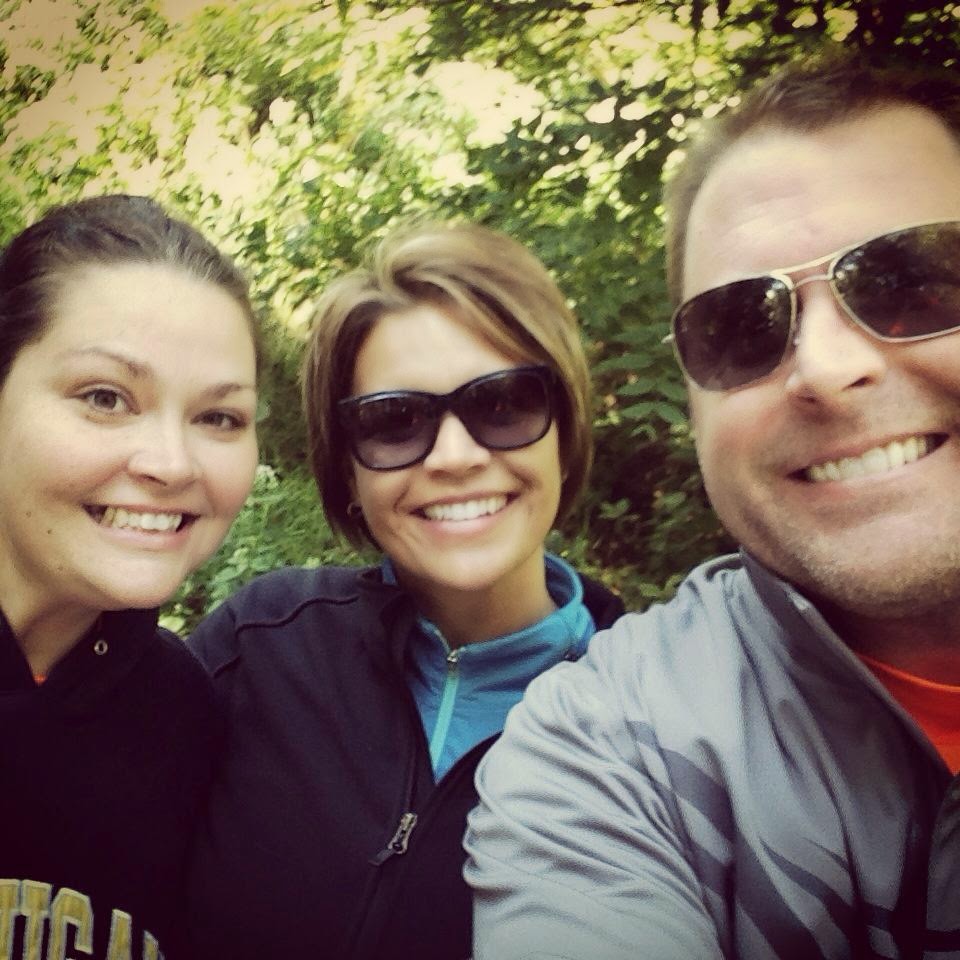 After the walk, we went to breakfast. I ordered what I wanted, and tracked the points for it. I told Miss and Jeff I had like three points left for the entire day. Nervewracking, yes, but I had earned a helluva lot of points the day before with my ten mile run, so I really wasn't that worried. I could dip into my weekly points and activity points if I needed to.

Missy dropped me off at home, and then I went out to the outlet malls, then to the grocery store. This is where my weekend started to fall apart.

And then I went home and started eating. And I ate until I went to Nick's to watch the Husker game, which wasn't until after 8pm.

I woke up on Sunday and cleaned my entire apartment, did laundry, anything to keep me out of the kitchen. Then I ran the Superhero 5K with one of my students. It was her first 5K, and I was so excited she asked me to run it with her. 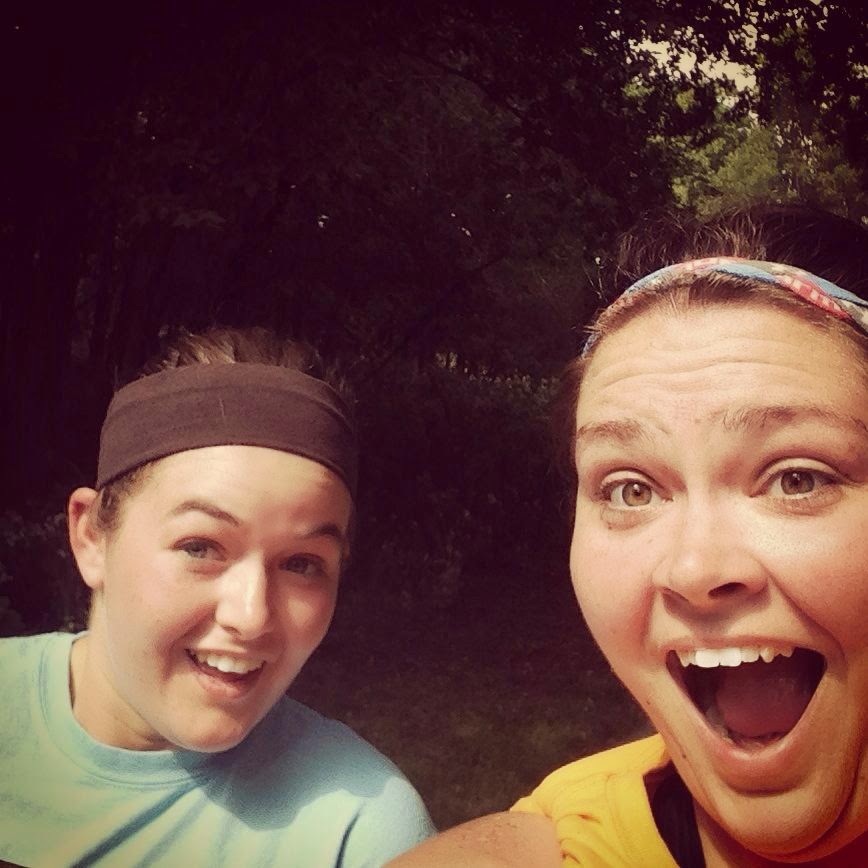 Then I went home and ate everything in my kitchen.

As I laid in bed on Sunday night, I thought about my weekend. I was disappointed, obviously, but I had tracked everything and was still within my points (thank god I had run that ten miles). But I was more annoyed because I couldn't figure out what happened. Why did I binge eat like that? What was bugging me? Was I stressed, sad, upset, anxious? What had triggered that behavior?

I still haven't figured it out, and I avoided the scale until Tuesday morning. When I stepped on it, I saw I was only .4 of a pound over what I weighed in at last Thursday. And all of a sudden, something clicked. I was successful with weight watchers before because I truly wanted to lose weight. For the past few weeks, I have been half assing it because I didn't want to lose weight...I just felt like I needed to because I am above my goal weight.

All day Tuesday I thought of the reasons why I lost weight in the first place. And I realized, I want to get back to my goal weight, where I am not worried about looking fat in pictures and feeling sexy wearing certain clothes. So now, I'm not doing this just because I feel like I should want to...I'm doing it because I actually want to.

This might only make sense to me, but this is my blog/diary so...deal with it.

Food - this week's goals will take me right up until the day before my brother's wedding. Between the rehearsal, the wedding, my reunion on Saturday and then my road trip with Juana on Monday and Tuesday (I promise to actually blog about all of these events), the week after will be a shit show. So...this week I am going to continue the no cakes/cookies/cupcakes thing, and I am also going to do the no potato chips thing.

Workout - I would like to do one good treadmill workout (I found a really good one on pinterest), one good outdoor run, and continue my daily strength workouts. (I will do more cardio than that, but I want to at least get those two running workouts in.)

Other - I need to go to the library. Shut up.