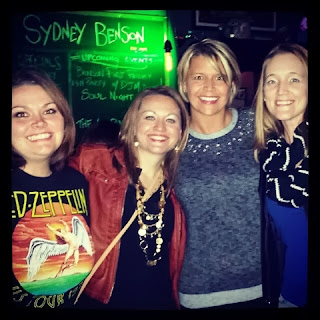 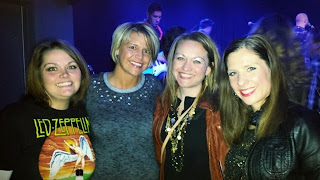 I have always been a big fan of New Years Eve, but as I have gotten older I have gotten lamer. I always have this awesome idea of being curled up on my couch as the clock strikes midnight, watching something amazing on TV and drifting off to sleep.

That did not happen last night. In fact, I was out later than I have been in probably eight years. I didn't crawl into my bed until almost 4am. But it was worth it - I had a blast dancing to a local cover band and then going to breakfast with the girls. I actually made a new friend (and she's a female, as odd as that is!) and I proved to everyone it's totally fine to rock a tshirt at a NYE bash.

Last night, along with a Husker win today, has started 2014 off pretty damn good! 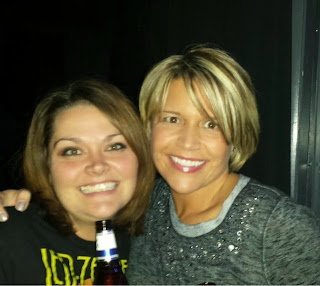