I have been kinda planning out a year-end blog post for awhile now. And while this may be pre-mature since it's only Dec 5th (and who knows what kind of awesome stuff could happen in the next three weeks), I am going to do it today because I have time and it's my blog and I do what I want.

As I was mentally plotting out this post, I was thinking "how am I going to beat 2012? That year kicked ass." Well, my friends (and enemies who stalk me), 2013 did the job well. This year was kick-you-in-the-face-fantastic. Let me give you a little taste of it.

I went to a lot of concerts. Maroon 5, Bon Jovi, Bush, Cheap Trick, Chicago, LL Cool J, Justin Timberlake and Jay Z, Goo, Florida Georgia Line...there may have been others, but those are the ones I have pictures of on Facebook. This is just a really good picture of one of those nights. 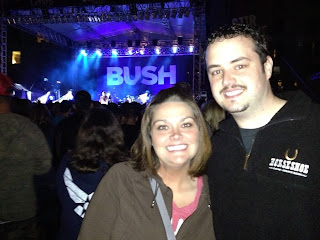 And of course, the best concert ever in the history of concerts...was the day I met Bret Michaels. You can read about that here.  And here's the picture, in case you have forgotten the image. 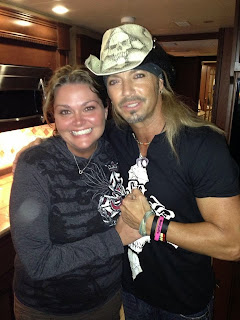 I also ran some races, which was a big deal for me because I never in my life thought I would be a race runner. I didn't really do any serious runs...my first one ever was the Shamrock Run with my aunt... 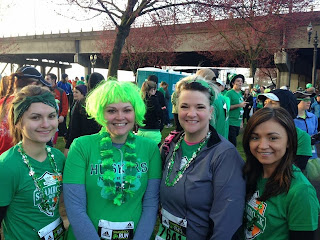 Followed by my first run ever where people just threw stuff at me... 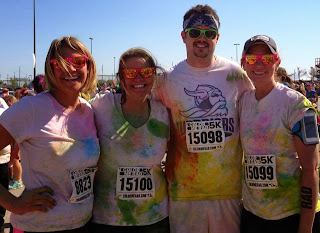 And the first run I ever did with Leslie (I never thought I would actually be able to say I ran with Leslie Schmailzl-Martin) (I mean, we were eating cupcakes the whole time, but who are you to judge?). 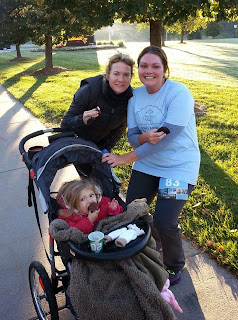 A bunch of other awesome things happened this year...
I got a new nephew. 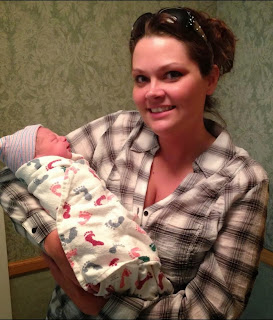 I went to the freaking Bahamas! 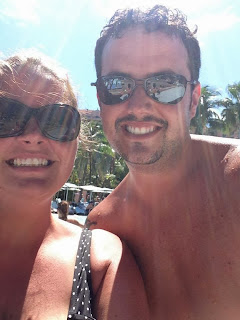 I went to Minnesota twice...in June for Maren's wedding, and last week for my first NFL game! Bears vs. Vikings. Yes, the Bears lost, but I was so hungry for a Juice Loosy that I didn't even care. 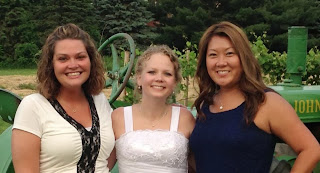 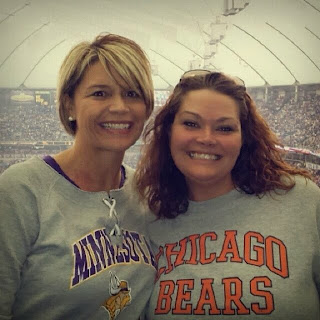 Miss and I went to the Iowa State Fair and rocked. 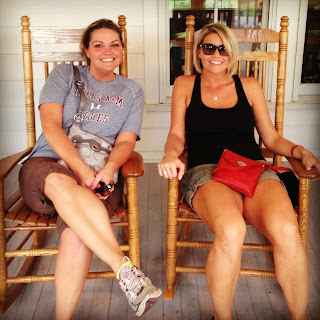 I held a freaking alligator. 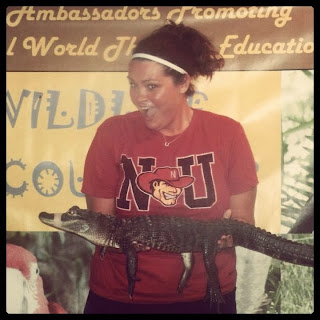 Miss and I went to Chicago and it was awesome. 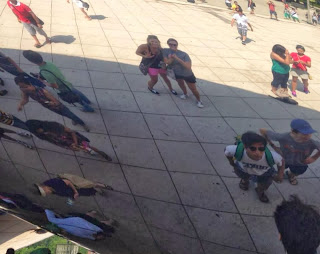 Also, some things happened that I didn't capture on film (okay, not film...ugh digital...air? Do kids today even know what film is?). I started the year working at Metro, not I am at Midland. Yes, sometimes it feels like all I do Monday-Thursday is drive, but other than that I love it.
I got declared tumor free and I don't have to go back for any follow up appointments unless I feel something weird. HOLLA!
2013 was a pretty amazing year, I have to say. Here's to 2014!﻿
﻿
﻿
Posted by Jen Wilson at 10:05 AM