I am so relieved this weekend is over. I normally never want to rush through life, but this weekend has been stressing me out for some time. Friday was graduation, which I was not only helping to plan, but I was one of the student speakers and I had to walk to get my diploma. 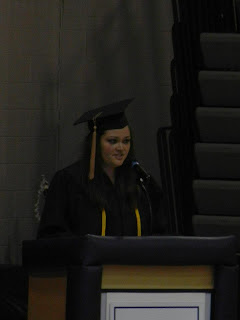 Apparently I sounded fine, but my leg was shaking so bad it was hitting the side of the podium.

Saturday was my sister and Eric's wedding reception, so I was up and in Glenwood pretty early Saturday morning. Who sets an alarm to go to the gun club? Apparently I do. 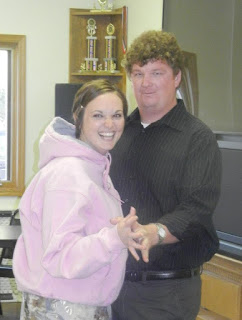 It was a nice day; my playlist was well received and none of the kids annoyed me. Good day! And Kaylee loves that "Call Me Maybe" song as much as I do, so she didn't mind playing it on repeat and dancing with me all day. Also, Gavin wanted to help me do my hair. 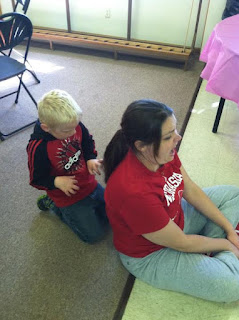 I was in charge of center pieces, which my niece promptly blew out. 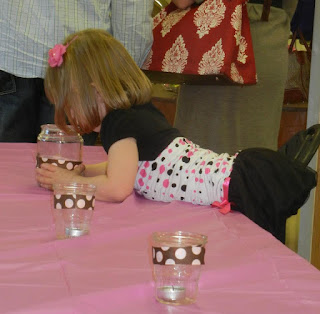 I decided to dress as a Sunday school teacher. There is no Bible in my parent's house (get real) so I pretended a dictionary was my teachings. 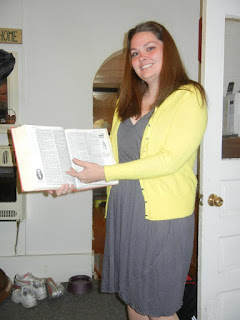 Nick came as my date, so we fueled the Glenwood rumor mill even harder. 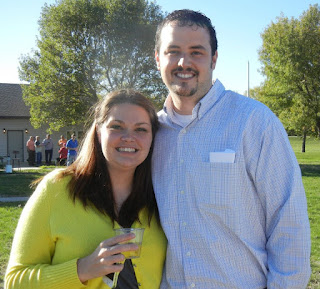 All six of us kids were actually together again (John never comes around cause he's a bit of a douche) so we captured the moment. 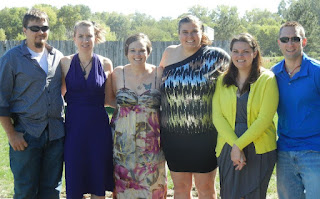 Gracie may not be my biological niece, but clearly she takes after Aunt Jen with her ability to keep her eyes open in pictures. 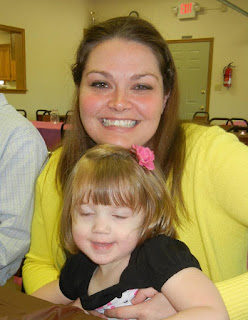 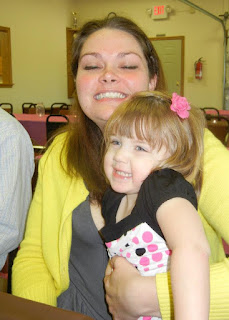 After everything was over, we had a bonfire at Dad's where we all posed for more pictures. The theme for the night was piggy back rides. 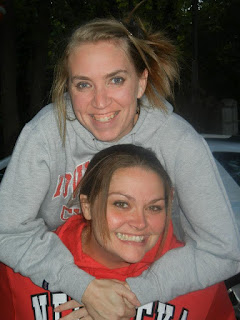 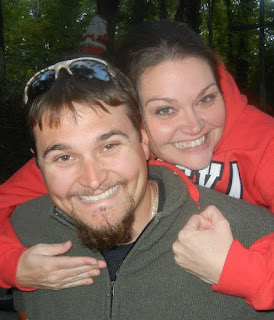 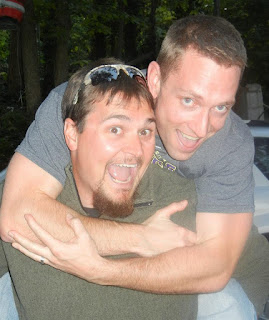 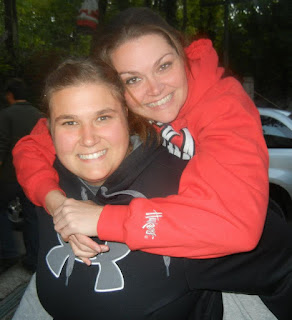 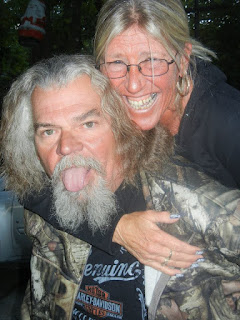 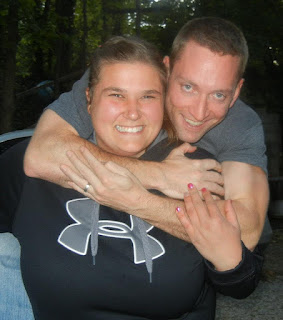 Tonight is my Emmy party with some wonderful ladies. I will be attempting two pinterest recipes. Let's get real, I will probably take pictures and post them later.

Hope all my readers (all one of you) had a great weekend!
Posted by Jen Wilson at 1:23 PM